The full 78-card tarot deck is the Tarot of the Apocalypse. It was created by the Polish philosopher and Astrologer Swiatoslaw Nowicki, and illustrated with the help of Robert Sobota. The Polish deck is an original and fresh method of tarot built on a non-orthodox interpretation of the major Christian symbols and concepts. This deck presents a challenge. This isn’t just an imitator that of Rider Waite or Crowley.

It is a totally modern tarot system, yet completely incorporated into the traditional tarot design. It’s possibly the first deck in four centuries to have an honor of having been burnt by Catholics as an instrument of Satan, and was widely discussed in the media and on the Internet. The deck and its companion book were burned as a tool used by Satan and Satan by Tomasz Terlikowski, director of “Fronda”, a big Polish ultra-Catholic website. He used an ax to cut the tarot deck of cards as well as the book into pieces. Then he burned the fragments on a stove in a location he called “Fronda Incinerator of All Things Evil”. The oven are where all the instruments of Satan! A stunning deck that offers an esoteric perspective and an unique perception of Catholic, Pagan and some Jewish concepts and symbols. Esoteric Christianity within the Major Arcana. Polish Catholic on the pips. What do you think of yourself in the midst of the Apocalypse? 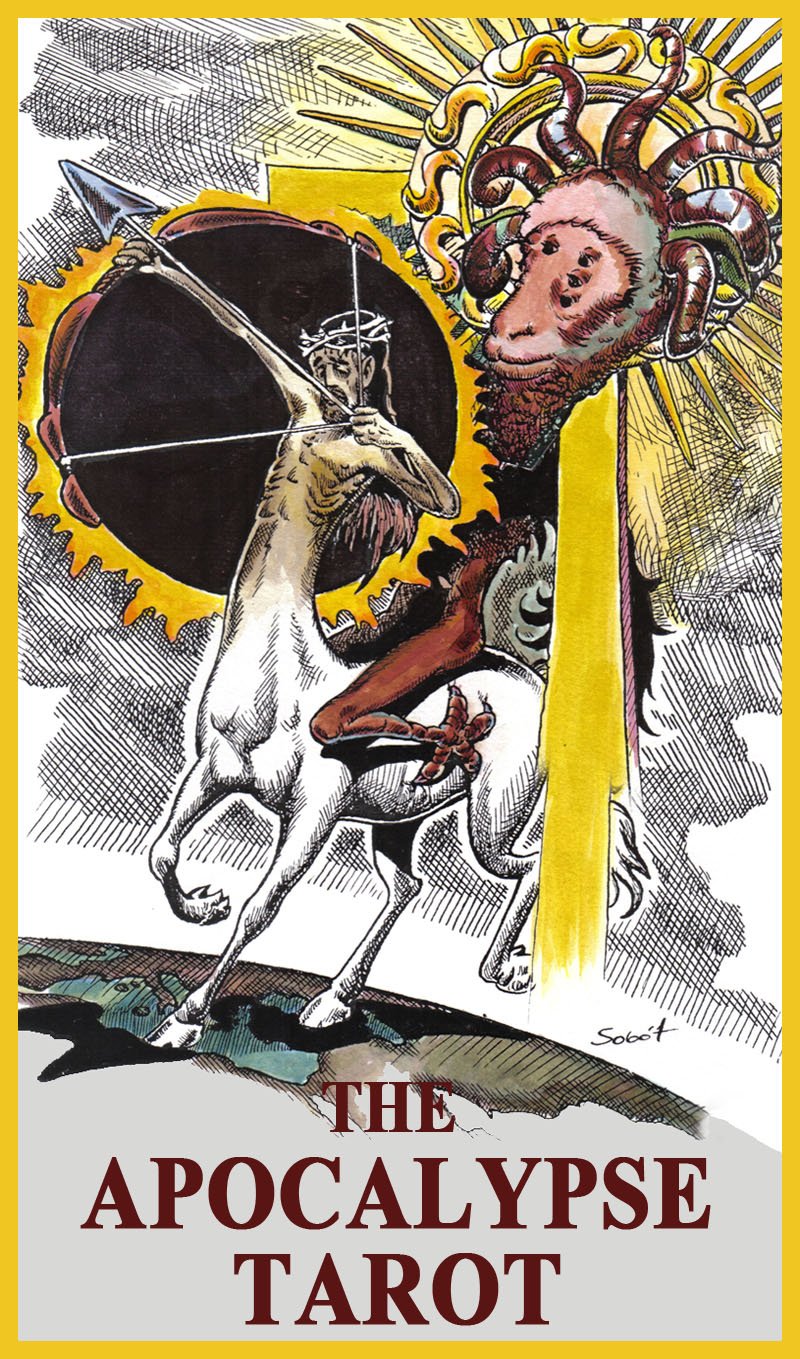