Apophenia is the capacity to see an association or a meaningful pattern in random or unrelated objects (such as ideas or objects). Steven Archer is a musician as well as an artist and writer, and is most well-known for his collaboration alongside his partner Donna Lynch and their electronic rock group Ego Likeness. He also composes and performs with his electronica tribal project Stoneburner and an abstract electronica band called called Hopeful Machines Hopeful Machines. His music has been featured in a variety of feature soundtracks, including the prize-winning document Small Small Thing, and was commissioned to compose promo videos for NASA’s forthcoming OSIRIS-REx mission. Its work was featured at art galleries across the United States and in publications and books across the globe. He has illustrated and written numerous books, including the book for children Luna Maris. 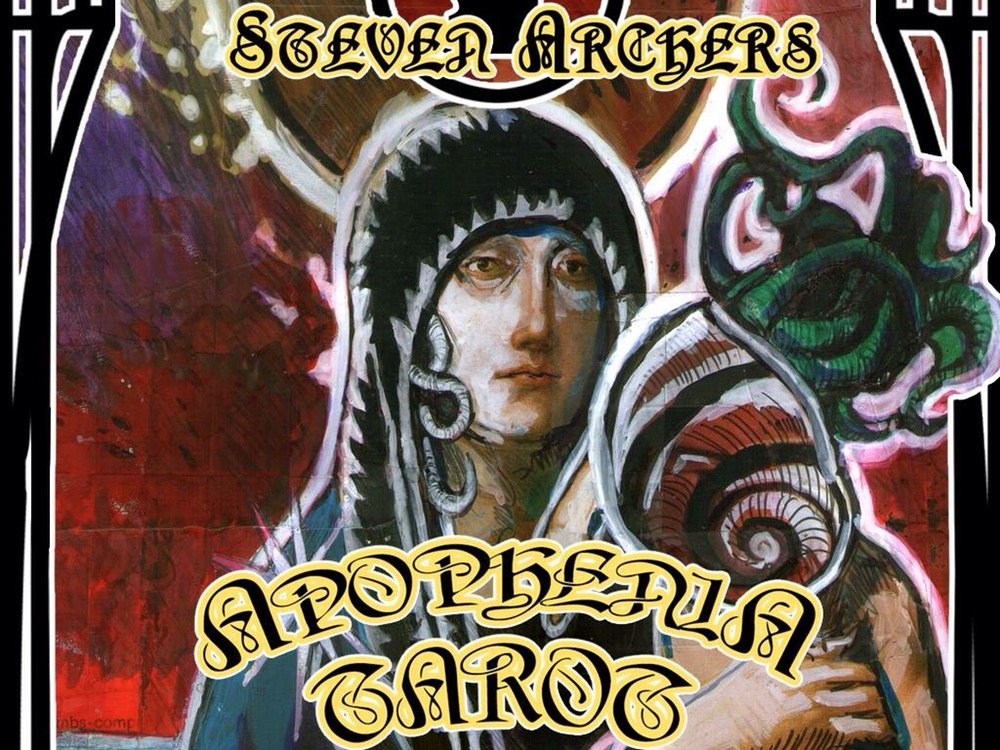