It is the Anna K Tarot is designed to convey the humanity of emotions and life through the use of its cards. It’s a Rider-Waite-based system and typically uses the traditional symbolism (with some innovations) It also has an incredibly realistic feel in its drawings. It was previously available as an edition of only a few copies by the artist, the book is now available as a mass-market version from Llewellyn.

Anna Klaffinger is an Austrian artist who has been playing with tarot since. She completed the first version of her Anna K tarot deck in 2004 and self-published the deck in 2008. This review is from the second edition, which was published in 2010.

There’s plenty to talk about this deck. But let’s look with the basics.

The dimensions of these cards at 2.75 by 4.00 inches fit comfortably in the palm, and since there are no borders, there’s plenty of space for crisp design. The card material is silky and smooth and is brittle with smooth edges and the nubs of perforation that were a problem for a few of the early editions. It appears that the more you play with this deck, the more comfortable they feel. This deck has the back in dark brown with four trees as well as a star pattern that can be reversed, and is appealing to the eyes. The deck is packaged in a sturdy wooden box that contains the deck as well as a guidebook.

The deck is a continuation of the RWS tradition , but with a few deviations. The LWB contains with 80 black and white pages, with simple to read text, which is an enjoyable alternative with other decks that try to pack too much into the space of a single page. A small photo from each of the cards is also included together with the meanings of the cards. 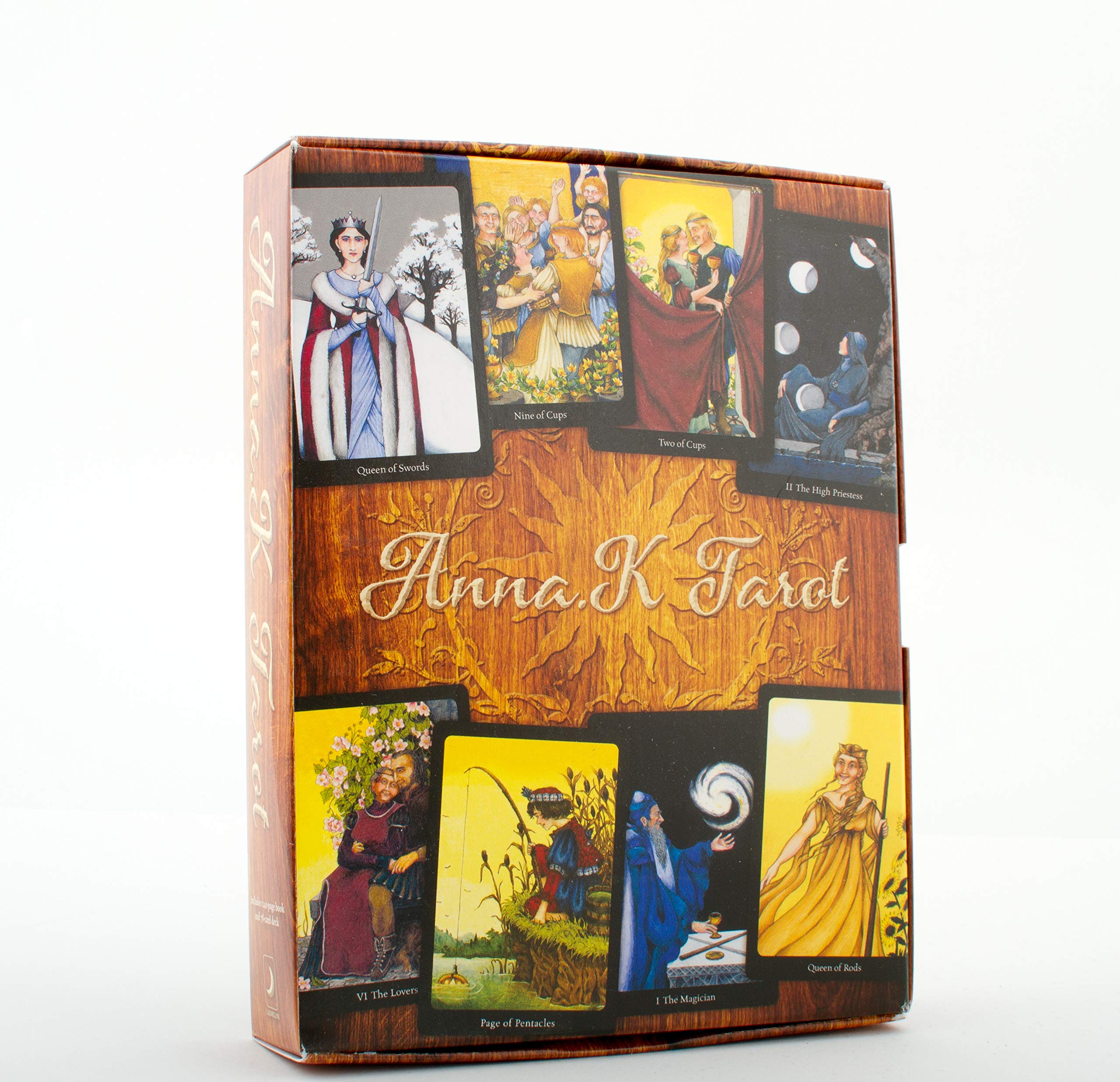